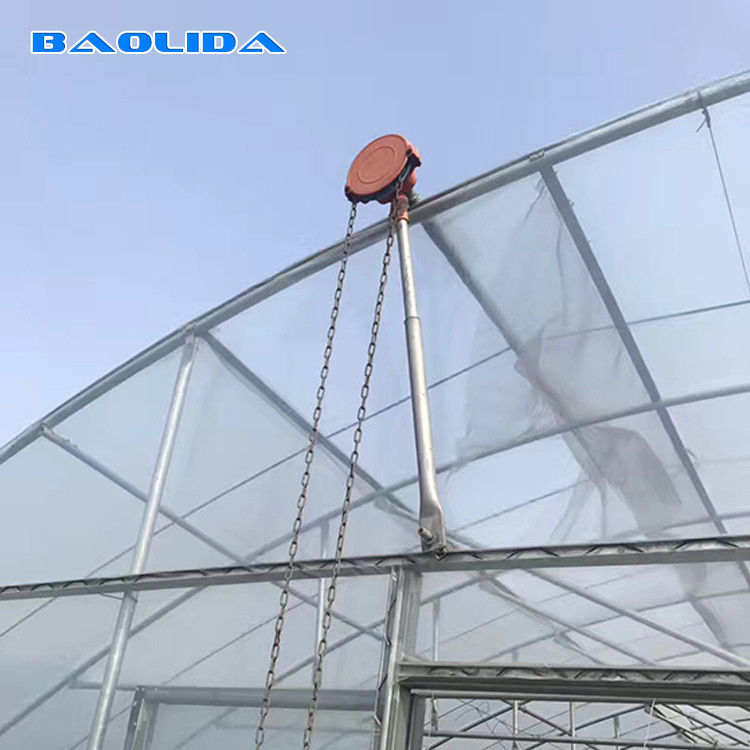 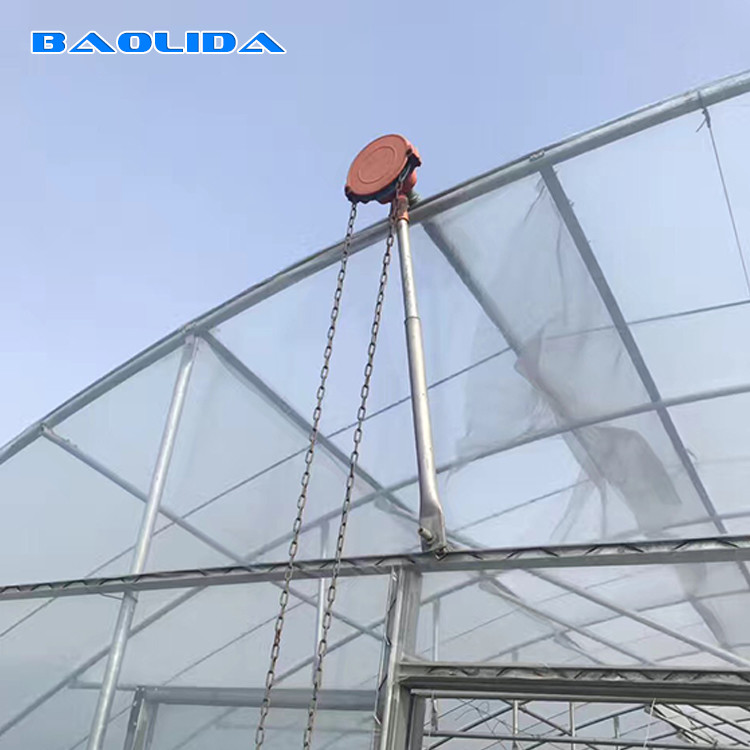 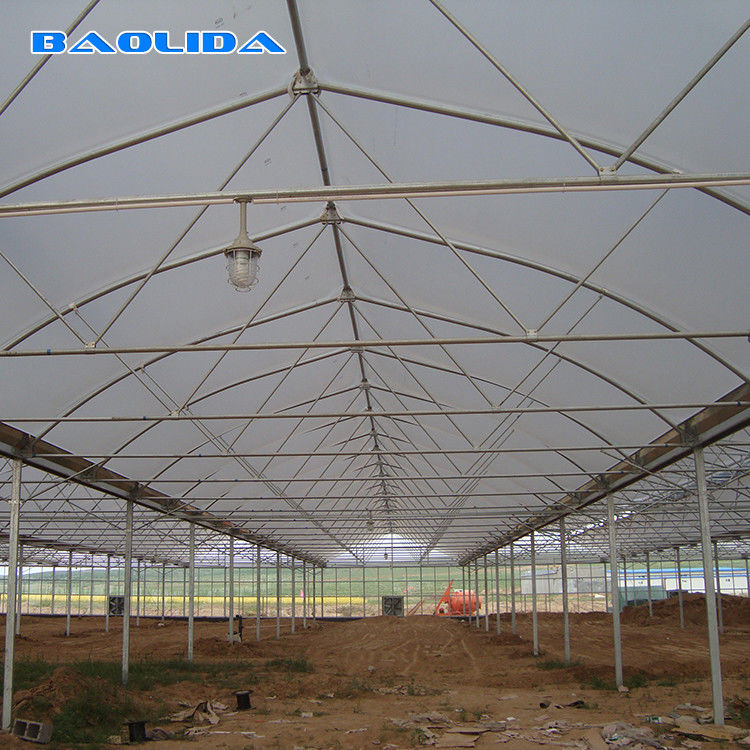 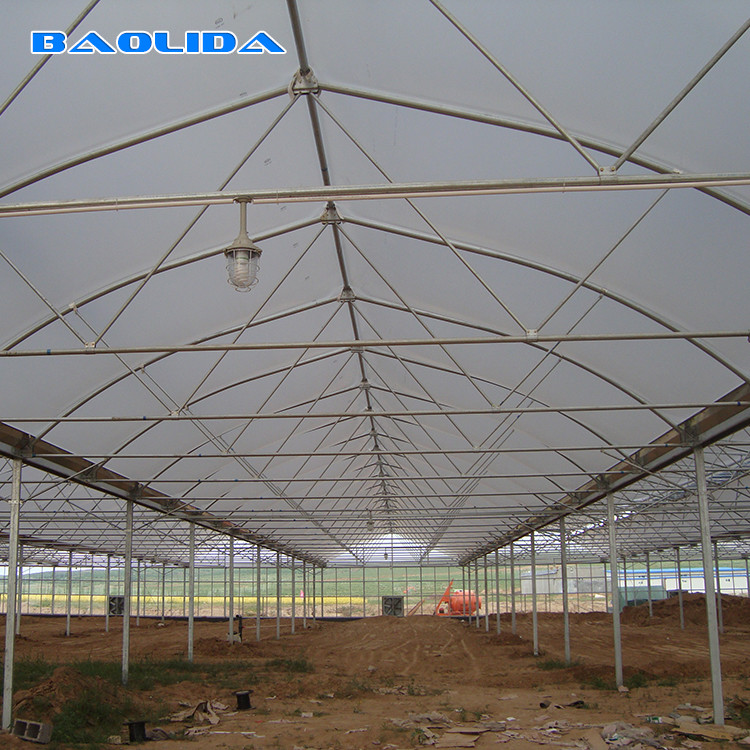 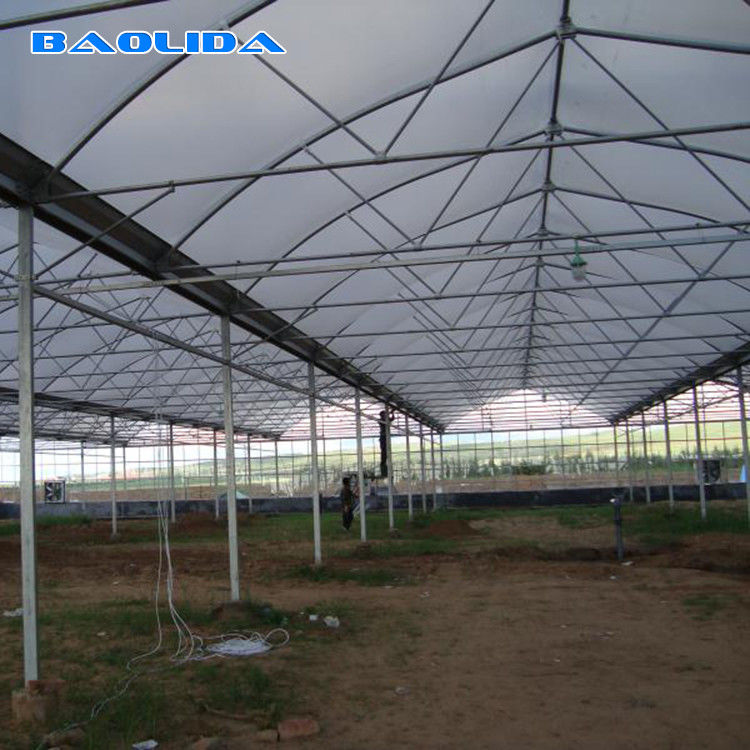 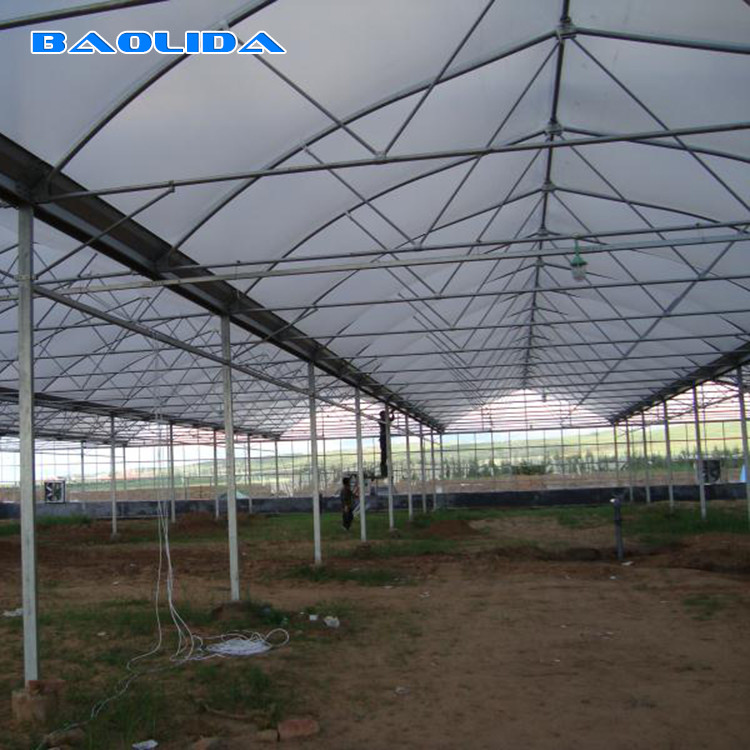 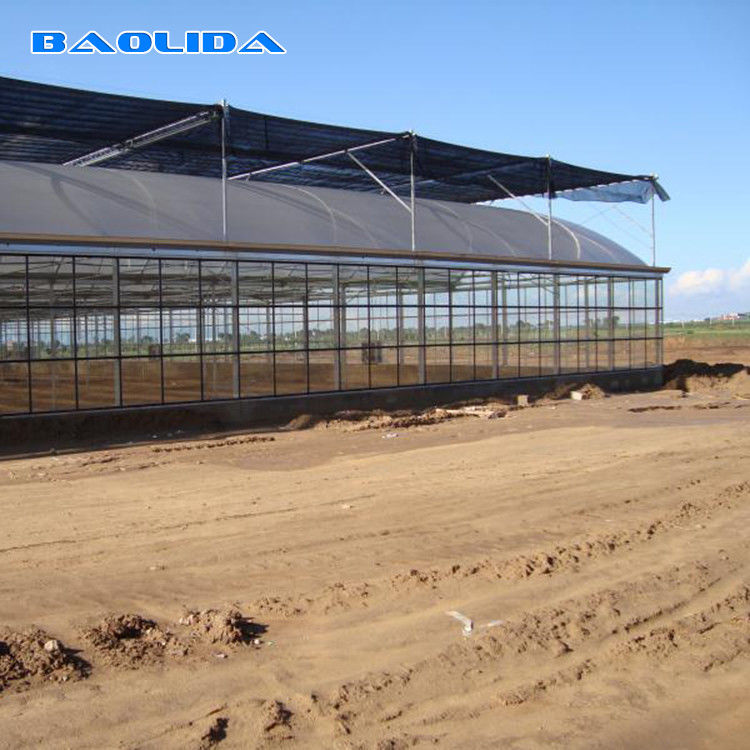 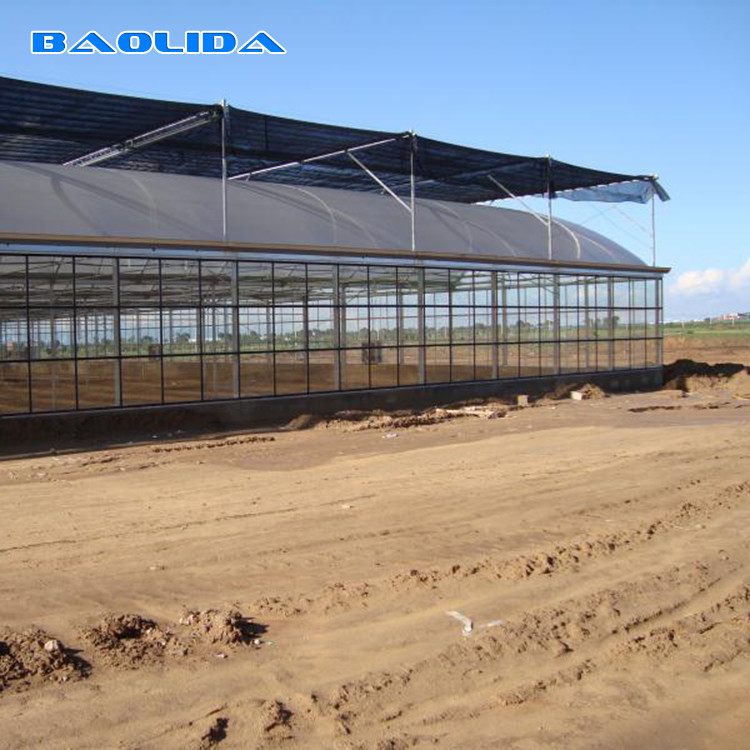 Design data for these greenhouse gases are lower than the rate of production, which is generally placed on the ground or on a simple concrete base, and is generally a circular tube covered with electrolyte.
There are two kinds of air conditioning holes on both sides of the river, and there are bugs in the room to prevent pollution and damage from carrying viral insects. The front door has a closed gate.

A simple and practical land processing facility, easy to build, easy to use and low-income investments are commonly used around the world. For the use of bamboo wood, steel and other materials and vegetable growth, plastic film, bone preservation, treatment, early or late, can be used as a result of simple and practical production. can increase production on the ground, especially in the north, to prevent natural disasters. Provide fresh vegetables in the early morning and at the end of spring.

(2) Window opening system:
The manual film tracking device is mine, and the show has a manual film roll on both sides. It's made of molten steel pipes, heated with heat, and each tile is 25 × 1.5. Windows will be locked with a network of 40.

(3) Too many kilograms system:
The whole club has a 0.10 mm high-quality Greek film with a two-year guaranteed and five-year service life. The Greek film is used to make cards and tires, using three-fold addition technologies, to cross the business, family farming movies, to prevent water leakage, to prevent old age, etc., to prevent light trafficking.

In order to protect vegetables and crops, we decided to use insect nets on the sides or top of the roof. Insect net is a kind of net fabric made by adding anti-aging, anti-ultraviolet and other chemical additives. It has high tensile strength, heat resistance, water resistance, corrosion resistance and aging resistance. It is non-toxic, tasteless, and easy to handle waste.